In our last article we celebrate the famous names of American baseball who are proudly sporting their bald pates. This week we are going to focus on the top 5 sports in America just to show it isn’t only the traditional US game of baseball that has attracted the shaven head. Whether it is to streamline the body, catch the latest trend, or win the fight against hair loss these guys certainly look as good as they play.

Yes, I know, this will always be the great British game – even though we don’t actually seem to win any games anymore. As football has become the most popular sport across the globe our American cousins have certainly come to love and respect the sport. And it is throwing forward its own bald celebrities already. Very near the top of the list would be Michael Bradley. Born in New Jersey his unique skills have seen him play for various international sides – he also played in 2006 world cup. 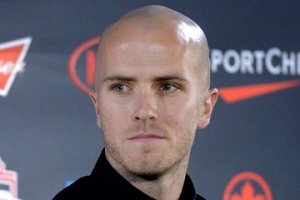 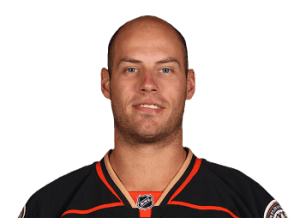 Heads up his is the tall guys game and also the 10th most followed sort in the world. One of the most famous bald basketball players is LeBron James. He currently plays for the Cleveland Cavaliers of the National Basketball Association has won two NBA championships (2012, 2013), four NBA Most Valuable Player Awards, two NBA Finals MVP Awards, two Olympic gold medals, an NBA scoring title, and the NBA Rookie of the Year Award in 2004. 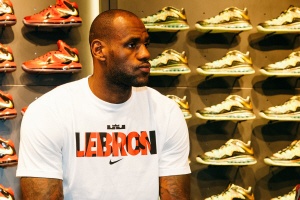 Interestingly baseball is known as the United State’s national pastime. However, it is also a game (though not so much in the UK) is proving to be increasingly popular across the world. Rounders is about as close as we get to it. Our top pitching bald guy (see out top 5) is Tim Hudson who holds the unique title of beating every team in the majors. 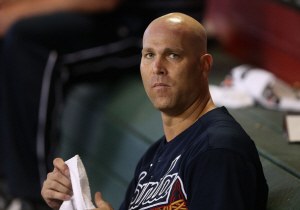 American Football is the most popular sport in America. Football is also the 9th Most Popular Sport All Around the World. the Biggest Competition Organized under National Football League(NFL). the Football is More Popular in Southern areas of America, Like Texas, Florida and California. 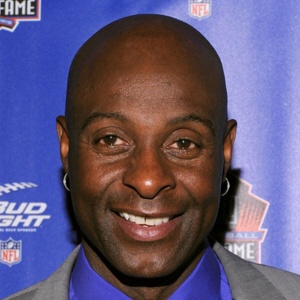