Bald guys hand out the tricks this Halloween!

Trying to think of a really cool and unique get up for that cool Halloween party? If you a fabulous baldy you may have more choice than you think. And seeing that baldness is an absolute essential for many Hollywood villains you are well on your way to looking the part already!

There’s no getting away from the fact that Hollywood has certainly created some memorable and pretty nasty bald bad guys. There could be a case of follicalism here!   They tend to be just the kind of role it is great to play (just think of the things you can get away with) and most of them have a lovely dose of humour as well. These are our top six bald nasties for Halloween. See you at the party!

Uncle Fester from the sixties American TV The Adams Family is a joy from many childhoods. This guy heralds from a horror family purely meant for laughs. Still popular, there have been two recent movies and even a Broadway musical. Festers great party trick is the ability to generate electricity. Apparently he could illuminate darkness by just putting a light bulb in his mouth! (Don’t try this at home guys – or the party!). 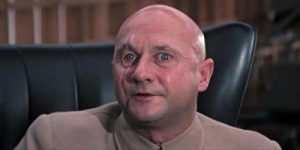 The nemesis of James Bond and the basis for the Dr Evil spoof (see below), Ernst Stavro Blofeld is always accompanied by his Persian white cat. Head of the criminal organisation SPECTRE the character appears in 7 of the James Bond Films. 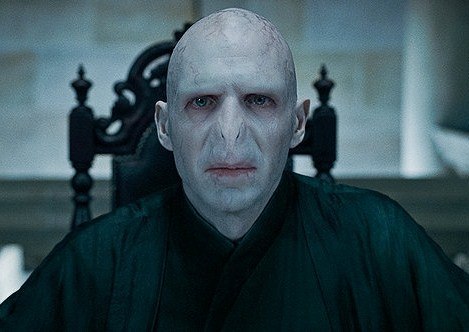 Now that’s quite some nose. You are going to need a bit of imagination here to reproduce what really appears to be a pair of fish gills rather than a pair of nostrils. Lord Voldermort is the arch-enemy of Harry Potter and has the power to vanquish the dark lord. 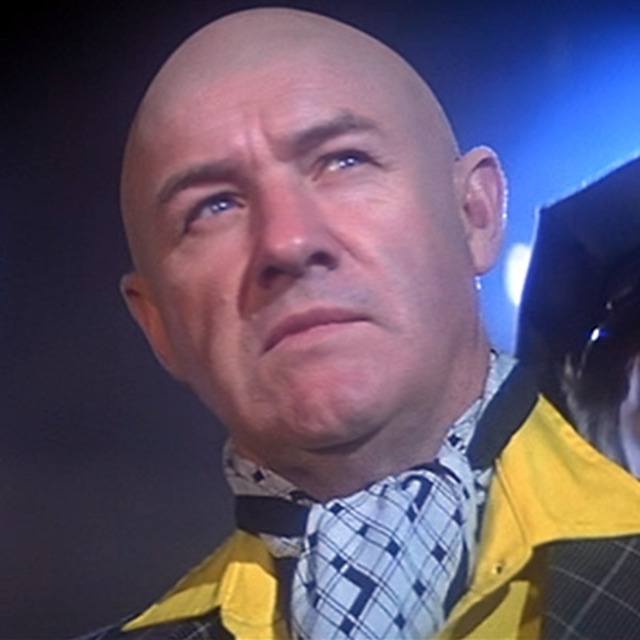 From the arch-enemy of Harry Potter to the arch-enemy of Superman (definitely seeing a pattern here) Lex Luthor first appeared as a cartoon character in the Action Comics in the early 1940’s. Since then Hollywood has brought the character to life on numerous occasions with such great American actors as Gene Hackman. 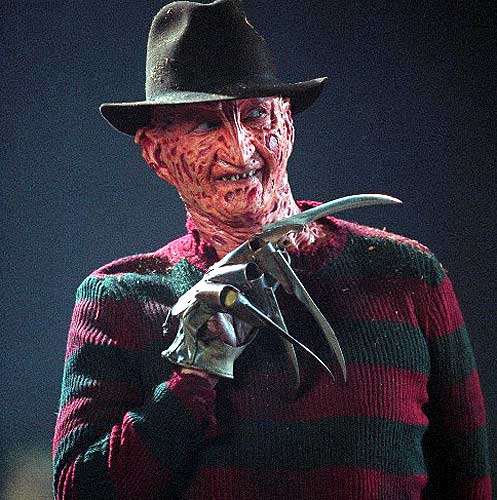 Now you are going to have to work on the skin effect here a bit guys as Freddy clearly doesn’t moisturise.  The fact is he is the burnt serial killer from A Nightmare on Elm Street who has a vicious gloved arm with razors to keep you awake at night.

Dr Evil is the villain from the Hilarious Austin Powers movies. Based on the James Bond character Blofeld, Dr Evil is altogether meant to be laughable more than menacing as he and his pet cat Mr Bigglesworth concoct plans for world domination.