Male pattern baldness and alopecia are the cause of the majority of hair loss in men. There can be many possible reasons men lose their hair, including stress, serious disease including chemotherapy, reactions to certain medications, and in rare cases extremely stressful events (e.g. the death of a loved one), most hair loss in men can be blamed on male pattern baldness which is hereditary.

Male pattern baldness is generally characterized with the onset of a thinning hairline and thinning crown. Hair follicles in these areas, including the mid anterior scalp and temples appear to be the most sensitive to dihydrotestosterone. This pattern can eventually progress into a more apparent baldness throughout the entire top of the scalp, leaving a rim or “horseshoe” pattern of hair remaining in the more advanced stages of male pattern baldness. For some men even this remaining rim of hair can be affected by dihydrotestosterone.

Dihydrotestosterone (DHT for short) is a derivative or by-product of testosterone. Unfortunately testosterone can convert to DHT with the aid of the enzyme Type II 5-alpha-reductace, which is held in the hair follicle’s oil glands. The entire genetic process of male pattern baldness has not been completely understood, scientists do know that DHT shrinks hair follicles, and that when DHT is suppressed; hair follicles continue to stay healthy and thrive. Hair follicles that are sensitive to DHT have to be exposed to the hormone for a prolonged period of time in order to be affected the follicle’s start to complete the miniaturization process. In the twentieth century, with proper help and intervention this process can be slowed or even stopped if caught in time.

To see what results can be achieved with scalp micro pigmentation check out our client stories. 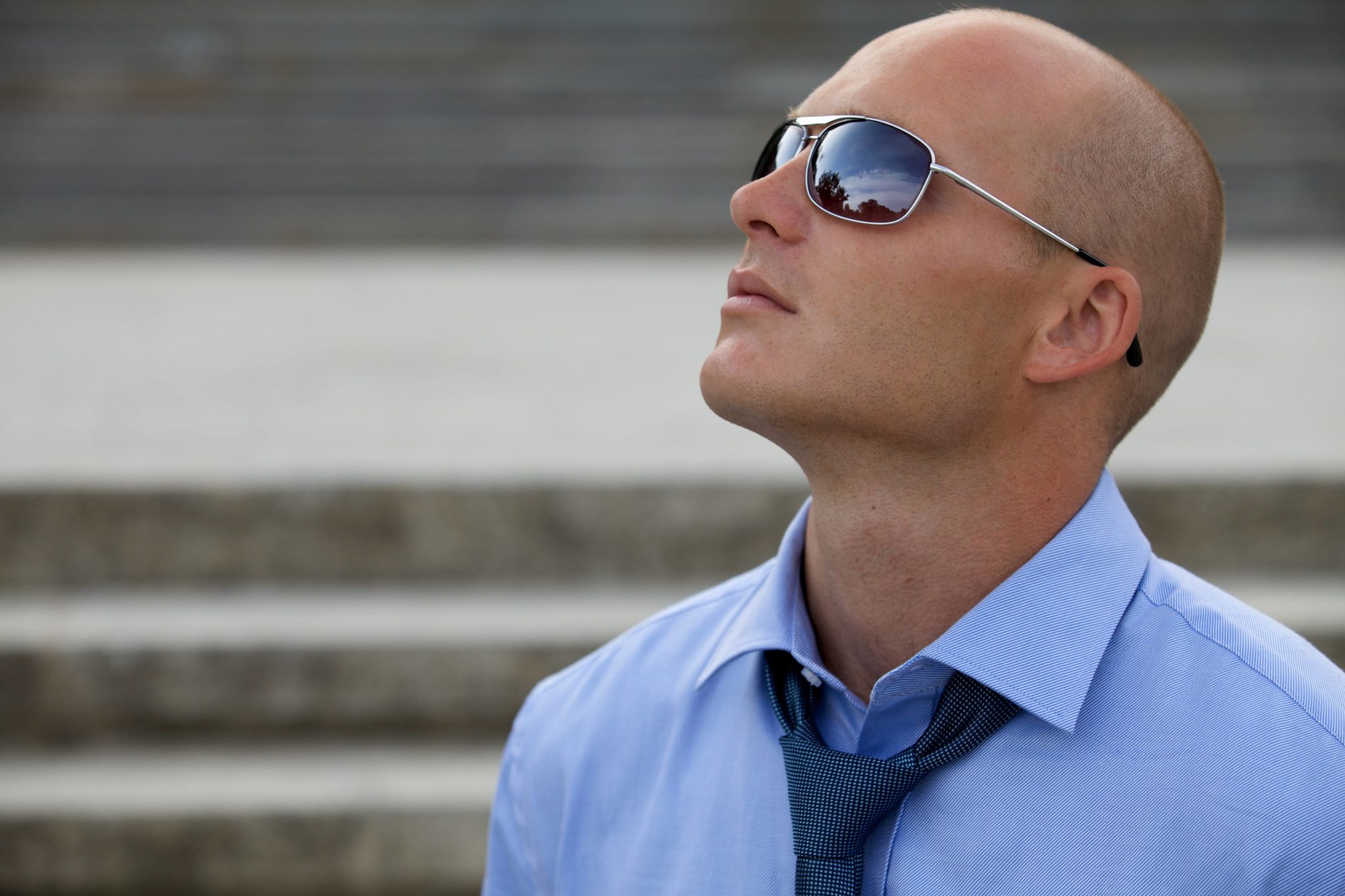