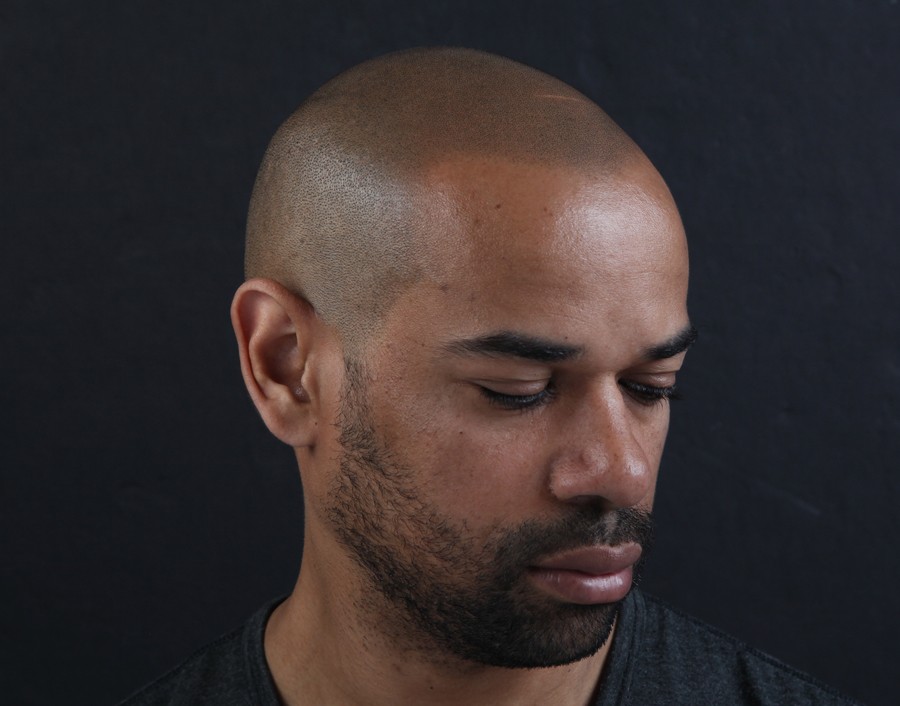 Results of a survey this week have shown that hair loss in Middle-aged men in South Africa is more prevalent than erectile dysfunction and that suffering from hair loss can have a highly negative effect on self-esteem. This may not exactly be fresh news – it seems more like a snapshot of how a survey would probably pan out if done globally – but this was a very detailed report with some interesting outcomes.

Half of men between the under 65 suffer from hair loss

In terms of statistics, it was found that nearly half of the men aged between 20 and 65 had experienced some form of hair loss. So, let’s just put that in context – one in 2 men were found to have issues with losing their hair. But it gets worse. In the category of men aged between 30 and 55 the rate rose to 66%. Ouch. The men also tend to feel that it was much more prevalent than erectile dysfunction, bad breath, and body odor.

Well, that’s got to be good news then girls? No stats were taken of those guys who were suffering from all four – we are just hoping it was a minimum for everybody concerned.
Joking aside though, it is quite clear that in today’s society that hair loss does tend to be lumped along with a lot of other more heavily negative illnesses. Where baldness is accepted and has become highly popular in men’s fashion, slow loss of hair still signifies unattractiveness, weakness, and aging. The key is responding to the loss instead of pretending that it is not happening.

The first move is to try and stop it in its tracks or at least slow it down. As much as it is often hereditary, or the result of illnesses such as alopecia, it has been found that hair loss is triggered or enhanced by a bad diet or even stress. So a visit to your doctor could be very beneficial as he/she will inform you about good diets, oils, and drugs which can be used.
If this is not doing the trick there are various ways to cover up hair loss such as wigs toupees and wearing a hat. But all these methods are just as much shunned by society as the problem itself or seen as a bit pretentious. Hair transplants can be very effective but can also be highly expensive.

Turning a negative into a positive!

There is the method of taking the bit between your teeth and deciding to go bald. This can change you overnight – heighten your self-esteem and change how people tend to view you. But you may still appear to look like a man losing hair who has decided to go bald.

This is where Skalp and Micro Pigmentation comes in. Micro-Pigmentation is a special and very fashionable treatment that allows men to have a shaved head style through choice. The practitioner skilfully tattoos the scalp with tiny black dots that appear to be hair follicles. Consequently, the old hairline is replaced and is permanent. It looks stylish and we have found from our testimonials that because it turns heads it also aids self-esteem.

Cape Town in South Africa may well be next. With its growing economy and busy nightlife, now seems the right time to open our first clinic in Africa. Hair transplant surgery has proved to be popular with young African men hoping to rid themselves of the burden and stigma of hair loss. Hair transplant clinics have been opening all over Africa with many in Cape Town and Johannesburg. To perhaps its time to offer an alternative solution with scalp micropigmentation or a scalp tattoo as it is sometimes called.

What do you think?

Where should Skalp open next?