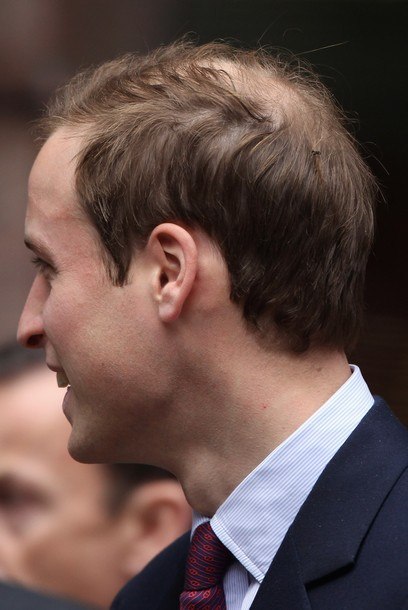 For most men, the only good thing about bald patches is they are on the back of the head, so if you are admiring yourself in the mirror before going out you can quite easily live the illusion that you have a super-duper thatch on top. Sometimes for vanity’s sake it’s easier just to forget it’s there. But unfortunately that’s not always possible.

With wives and girlfriends only too quick to point out the new halo effect that is appearing round the back, illusions quickly tend to dissolve. However at least we are not celebrities or royalty being photographed day and night or we would find that rear balding might as well be printed across our foreheads.

In our last article we talked about how celebrities appear to be dealing with their follically-challenged appearances – they seem to do it very covertly. This seems a little odd. Most men have issues of receding hair so why pretend anything different when the end result is so good. One minute their hair is thin and wispy and the next they are boasting a full head of hair-all done with wigs, toupees, and hair transplants. Some are even trying Skalp Micro Pigmentation no doubt!

Royalty however seem to have a different approach to their balding locks. Bald patches at the back of the head definitely run in the family so to speak. Prince Phillip started the trend off and his son and two grandsons have been quick to follow. Prince William looks so much like his father Prince Charles, and his hair is definitely going in the same direction too. Prince Harry, a year or two younger than the future heir, is beginning to thin on exactly the same spot. Prince Charles’ brother Edward has a carbon copy bald spot while naval ace Prince Andrew seems to be the only one who has escaped the family curse.

It doesn’t appear that there has ever been that strong desire to hide these growing bald patches. They almost seem as much of a symbol of the house of Windsor as Buckingham Palace. But maybe times are changing. Maybe, now that our ever-changing culture is more open to men caring for their appearances and because of the fantastic moves forward in technology for haircare, we will start to see a change in how the royals look after their hair.

It was interesting this week to see an article in Hollywood Life that suggested that Prince William had had his hair photo-shopped so you couldn’t see his bald patch! Apparently they asked a photo expert whether it was possible and he said very much so and that it could have been done with a Photoshop clone tool!

Nobody is sure whether it was done or not but it does beg the question if it was – who wanted it done? Were the editors being overzealous in presenting the future heir in a perfect light or did the royal couple think now’s the time to get rid of that bald patch.

We would like to think the latter and if so you can contact us here  your Royal Highness. We also have consultations with every day commoners so please get in touch! 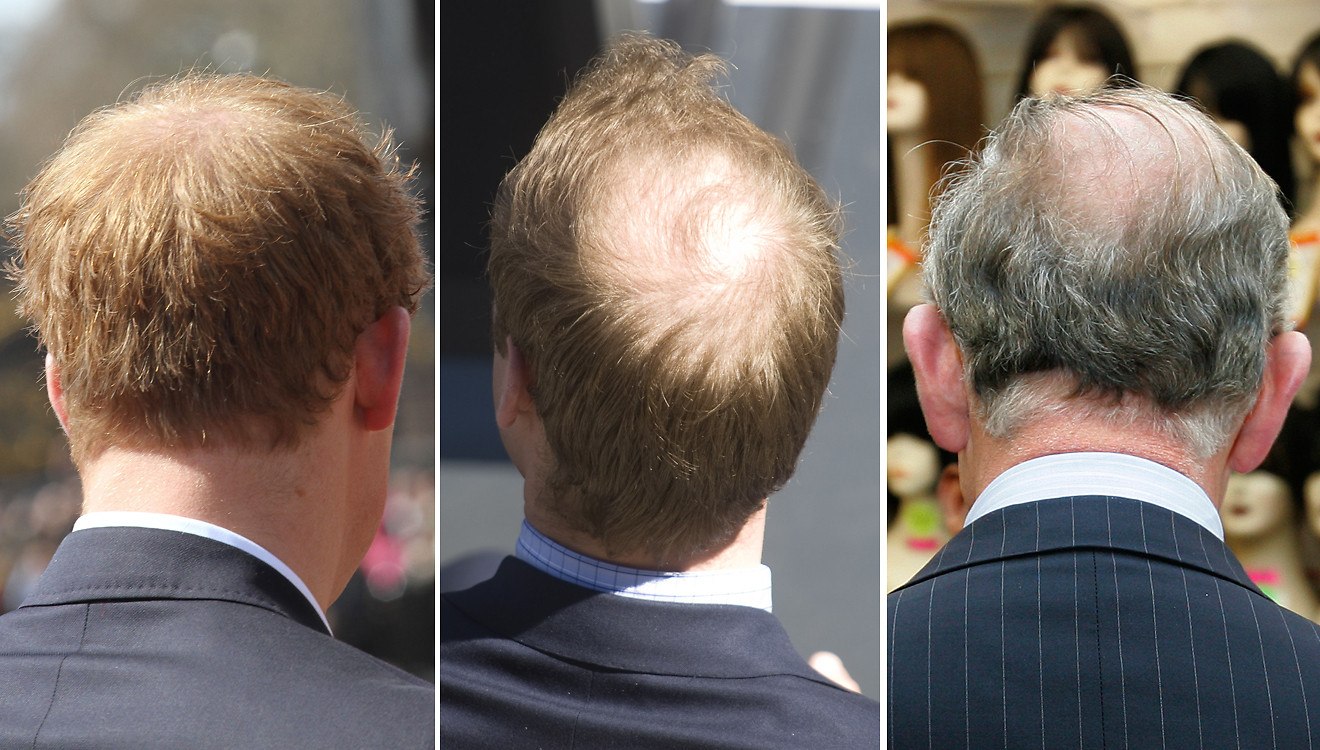