Balding is an issue for women 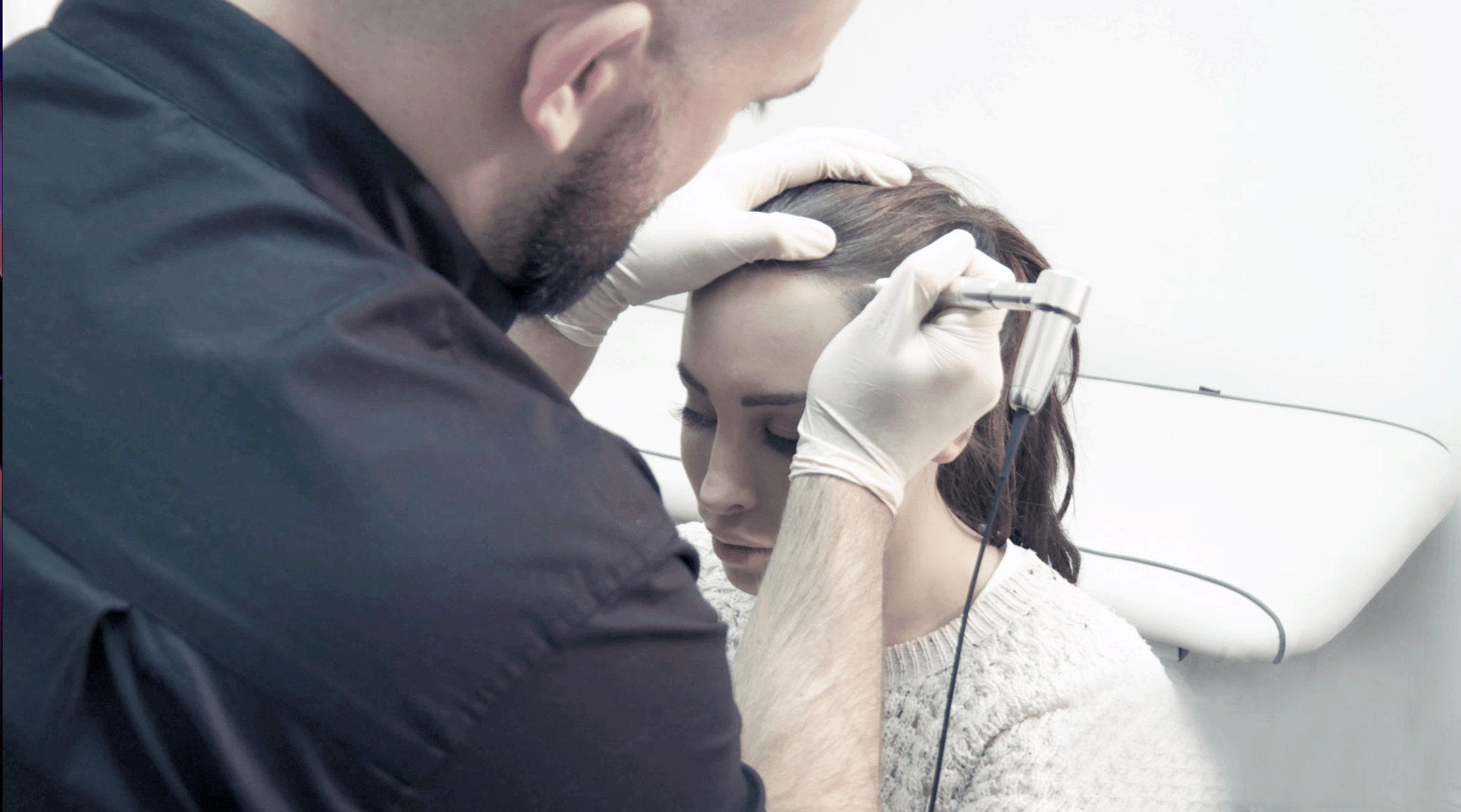 Is balding is an issue for women too?

Women suffer from the rages of balding just as much as men. And just like men, and the reason why no-one talks about it a lot, is they hide it even better than men. However there is a difference in scale here, we don’t want you guys having nightmares that most women are in fact bald on top, wearing wigs, toupees or have mastered the art of comb-overs.

Women only loose large masses of hair very rarely or through associated illnesses. They tend to suffer from bald patches which can be just as debilitating mentally and physically as going totally bald.

You only have to read our last article in this blog on how poor Laura-Alicia struggled with her hair loss that you realise the condition amongst the fairer sex is far from being a rarity. The good news is Skalp™ is just around the corner and able to offer a truly innovative solution. It was poignant how Laura-Alicia spoke about how her career as a model was placed in jeopardy and a testament to the Micro Pigmentation treatment to hear how it had helped her both in her personal life and professional role.

So if it is getting more prevalent what actually causes baldness in women?

As with men women are slowly realising that the best way to halt hair loss is tackle it as soon as it becomes prevalent. You need to visit your GP and get a prognosis as soon as possible. There are medications, and changes in lifestyle which can quickly confront the issue.