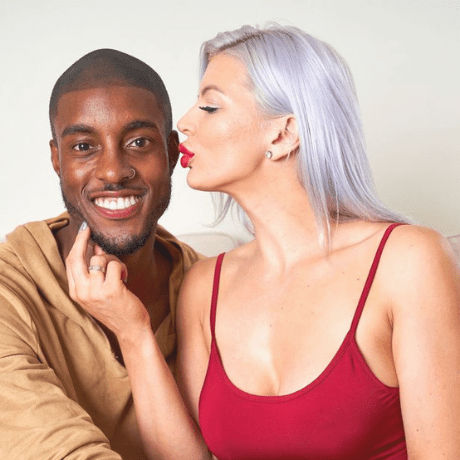 Some people flick right on Tinder in hope of finding a good match for days. But that was never a problem for the man once dubbed “Mr Tinder”, Stefan-Pierre Tomlin.

Back in 2017, the dating app revealed that more users had swiped right on him than anyone else. In total, over 14,500 users matched with him during his time using the app. Today, not only has he found love with former X Factor contestant Natasha Boon, but thanks to scalp micropigmentation, he looks and feels better than ever.

Stefan believes the reason he became so popular on Tinder was due to him being a male model and appearing on various TV dating shows, making him very recognisable to many women. However, he never felt the women interested on Tinder liked Stefan for who he really was beyond his looks. And somewhat ironically, he didn’t meet Natasha on Tinder and their instant chemistry meant they hit it off immediately. 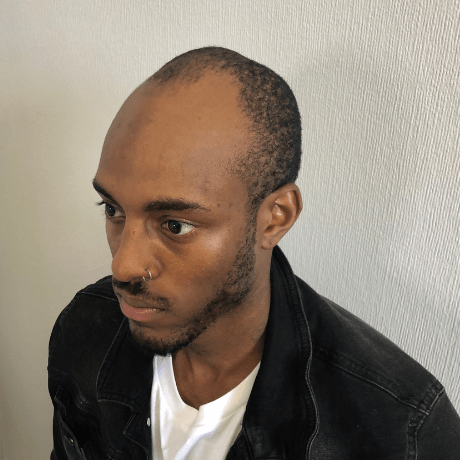 From the age of 22, Stefan began to experience hair loss on various parts of his scalp. For almost 8 years he was using hair fibres, but he found them to be a very short-term solution. That’s because when it rained, or he went swimming, or even when he went to sleep, the fibres would go easily fall out. But now he’s discovered Skalp’s treatment, he has regained full confidence in his hair once again.

Before he discovered Skalp he was considering undergoing a hair transplant. Stefan recalls visiting a clinic where he received a number of injections into the scalp. As with everything he had tried before, this was not successful.

As a male model, he works in a profession that relies on his appearance. So on every job he worked on he had to tell the make-up artist he was wearing fibres so they could prepare him correctly. Having to constantly highlight his hair loss was embarrassing. However, since his scalp treatment he no longer has talk about it with strangers. 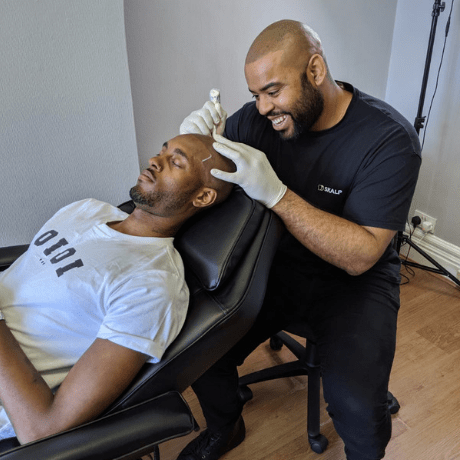 When Stefan first found out about Skalp, he wasn’t sure what to expect from the treatment. Once he visited our clinic he felt at ease after seeing all the consultants had undergone the treatment. It gave him an indication of how good it would look if he underwent scalp micropigmentation. Stefan was a little worried that the treatment might not be able to find the right colour match with his skin complexion, but he is overjoyed with the finished look.

Now, Stefan can relax in the summer and enjoy all the things that used to make him feel self-conscious. That means being able to go to the beach and have a swim, and not spending half hour every day trying to maintain the fibres in his hair.

The biggest change his partner, Natasha, can see in Stefan after the treatment is his growth in confidence. Where he used to constantly hide his head under a hat as much as possible, it’s no longer a big deal to take it off.

Stefan is just one of many success stories at Skalp. Find out today how we can help you get over hair loss with our fantastic, long-lasting treatment.

The Try Guys Video ‘ Microblading My Scalp For Balding’

The Problems With Hair Transplants