The shaved head look is timeless and one that will never go out of style. Not only is it one of the easiest (and cheapest) haircuts to get, but one that is just as easy to complement with clothing. And just to prove it, check out these six shaved head style icons who can show it better than we can say it.

Chris Collins has been the face of Polo Ralph Lauren for over 20 years. This has seen him work with some of the most famous photographers in the world on some of the brand’s most famous campaigns. But he is more than just a ridiculously handsome man and supermodel. His Alchemy of Fragrance range has proven to be hugely successful. It blends together the best of his Harlem home and his love of Paris. Of course, that’s in-between being a consultant for luxury brands such as Kilian, Aston Martin and Lareymondie, Inc. If anyone told you that you can’t have it all, then they were lying. Aside from being the Menswear Creative Director for Canadian designer brand, Ports 1961, Milan is also the founder and Editor-in-Chief for Fashion for Men Bookmazine. He’s a man who remains on the cutting edge of the fashion world. He has worked as a publisher, photographer and creative director for a number of other fashion houses. Milan also knows how to rock a bald head with real panache. He’s the perfect inspiration for any men out there who want to know how to look good without any hair. 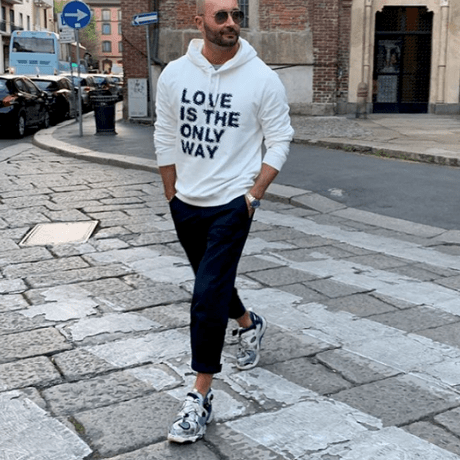 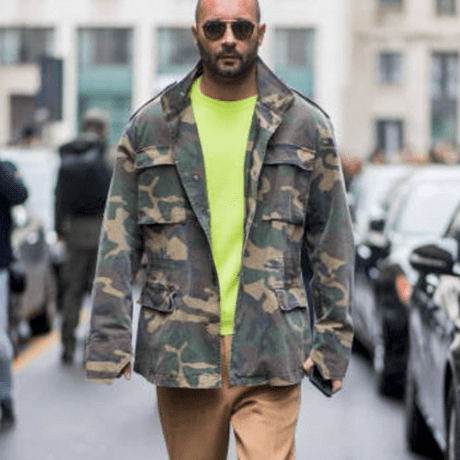 Kosta quickly made a name for himself over the past 5 years a fashion blogger. Now he is firmly established as a prominent style-guru in the industry. While he isn’t strictly bald, he is best known for rocking a buzz cut with effortless style. He’s part of a trio who provide content for The Modern Man blog, which covers everything from fitness to fashion tips and much more. 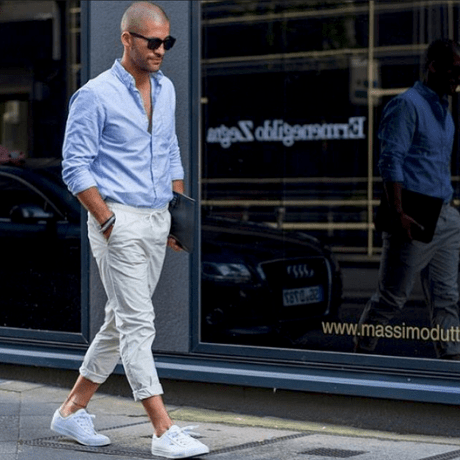 Paolo was given the tag of being the first Filipino male supermodel when he arrived on the scene to close out Givenchy’s Fall collection in Paris in 2010. Ever since he’s been working non-stop and his shaven head look ensures he is never short of admirers. Paolo is the sort of guy who can wear anything and make it look good – until you try it on yourself. Maybe that’s why he’s a supermodel and we’re not. Still, he’s a shaved head style icon in his own right and inspiration to men dealing with hair loss everywhere. Not to be confused with the famous French DJ of the same name, Dave not only knows how to rock a bald head, but also a mighty beard. He’s one of the go-to guys online when it comes to offering beard grooming advice. His own beard is pretty impressive and complemented perfectly by his shaved head, which is why so many guys rely on his style tips and guidance. 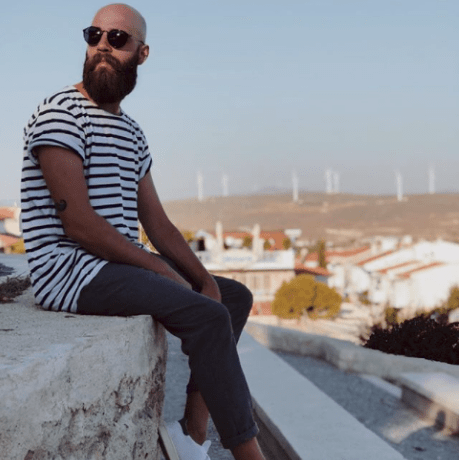 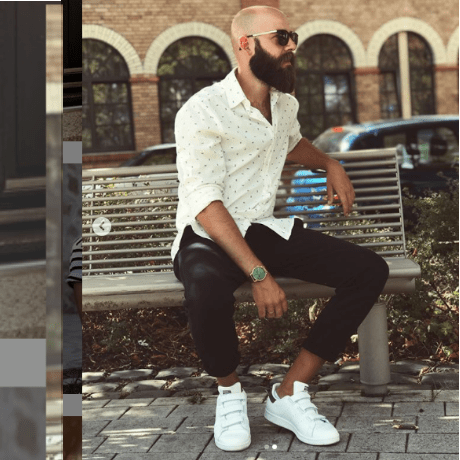 If there is a more controversial figure in the world of music today, we’ve yet to find him. When it comes down to giving his opinion, Kanye divides almost everyone. But when it comes to making music and talking about fashion, there’s no-one else like him. He shaved his head in 2018 in tribute to Stoneman Douglas High School shooting Emma Gonzalez. And it looks just as good as anything else he wears. Yeezy does it. 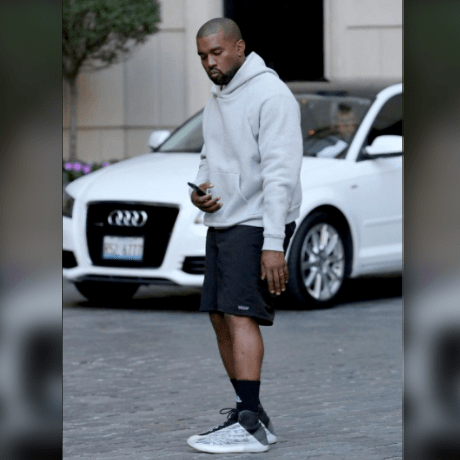 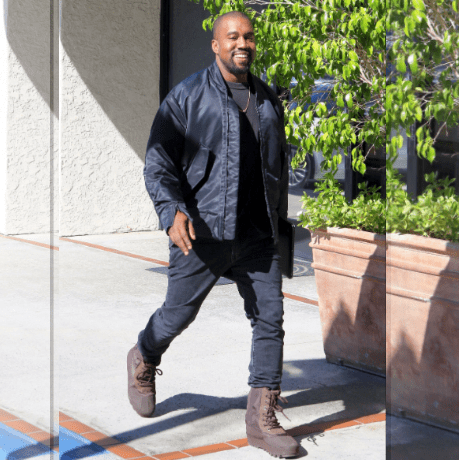 4 Major Benefits Of Having A Shaved Head This Summer!

Reasons Why Bald Men Look Better- According To Science

What Would I Look Like With A Shaved Head?