Bald Stars Of The NFL – Hair Loss In The Super Bowl

Todays post is on the topic of bald NFL players. Last night Kansas City Chiefs pulled another comeback out of the hat with a late 4th quarter turnaround against the San Francisco 49ers. Trailing 20-10 with only 9 minutes remaining, the Chiefs somehow managed to run out 30-20 winners and lifted their first Vince Lombardi trophy in 50 years.

Last night Jason Momoa jokingly revealed himself as a skinny, bald man in a TV advert for Rocket Mortgage and we thought it would also be a good moment to celebrate some of the top bald NFL players in 2020.

Brian Hoyer is an American football quarterback for the Indianapolis Colts. Mr Hoyer has pretty much no hair on top of his head so it’s a good thing he rocks a bald head. Of course, he would be a perfect candidate for hairline micropigmentation if he wanted to freshen up his look in 2020. 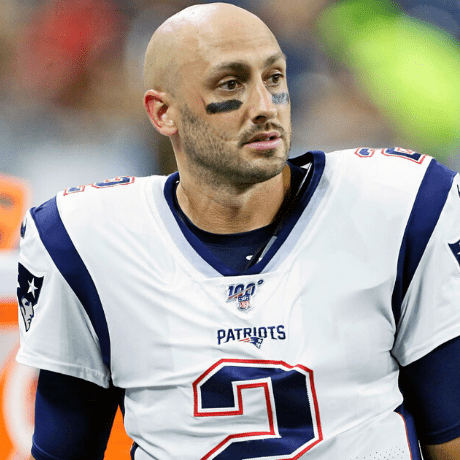 Hall of Famer Brian Urlacher’s bald head became an iconic part of the sport during his 13 years playing for the Chicago Bears. The former linebacker started losing his hair in college and began shaving his head as a rookie. He rocked the shaved head look so it’s a shame that a few years ago he underwent a hair transplant. We can only hope one day he returns to his true former look. 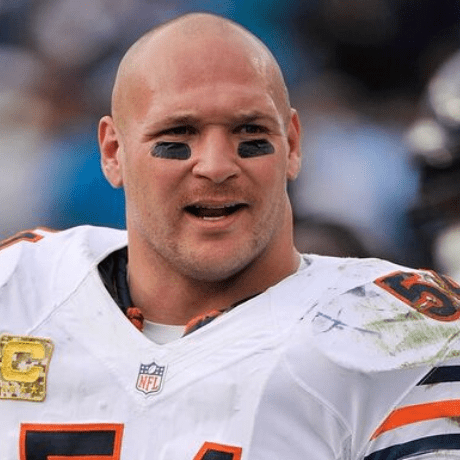 Back in 2013, the Minnesota Vikings quarterback said he never realized he was going bald until he actually shaved his head. Given how far his hairline has receded it was quite a surprising thing to hear – although we guess he was probably just trying to play it down in public. He is yet another player who has undergone a transplant – but we’re confident that will change as he gets older. 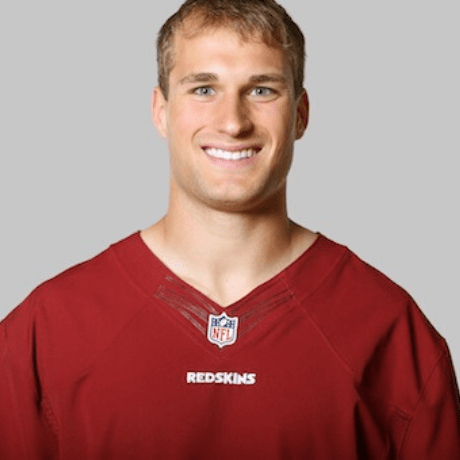 The veteran linebacker was released by the Chiefs in 2019 and is most famous for finishing half a sack shy of Michael Strahan’s record all-time in 2014. The four-time Pro Bowler’s bald head is a strong look that he carries off effortlessly, although not much has been said about his baldness. Now playing for the Indianapolis Colts still has a lot to give and he remains one of our favorite bald NFL players in the game.

Welker is another balding NFL player who has undergone a hair transplant. The former wide receiver and current 49ers coach will be licking his wounds after last night’s defeat. While he was still playing in 2013, Wes openly spoke about the hair restoration procedure. It’s a shame he wasn’t able to embrace the shaved look at the time as nowadays he is rarely seen without a cap on. Which hints that his hairline isn’t as strong as it was straight after the transplant.

After having surgery on his little finger in 2016, Jenkins decided to shave his head while still on pain killers. The Philadelphia Eagles safety has become known for his political activism off the pitch and the sharp bead and bald head is now an integral part of his everyday look – although rumors are it maybe with another team next season. 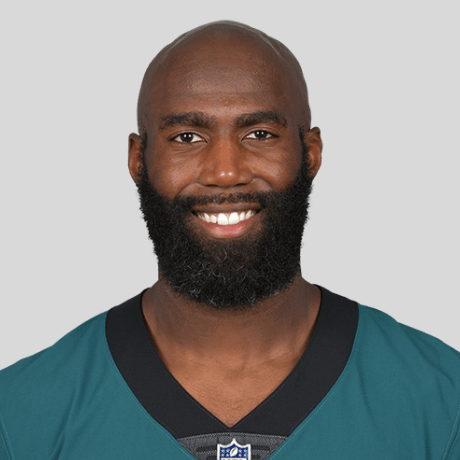