Alopecia is a hair loss condition that affects millions of people across the world, with androgenetic alopecia (male pattern baldness) being by far the most common. Many people who have Alopecia understandably feel stigmatized. Many are embarrassed at losing their hair and it takes some courage to speak openly about it.

Recently, Representative for Massachusetts, Ayanna Pressley, bravely spoke publicly about her battle with alopecia for the first time. Ayanna Pressley suffers from an autoimmune disease that causes hair loss.

She released a short 90-second video in an interview with The Root, an African-American-orientated online magazine. She opens the video by saying that she had only previously been bald in the privacy of her own home and with close friends.

Pressley went on to say she wanted to be freed from the secret and shame that comes with hiding her alopecia. She stated she wanted to make peace with the condition, although she admitted it was a long process and would take some time.

Pressley only recently started to experience hair loss, and first noticed bald patches appearing last autumn while getting her hair re-twisted. Before long the number and size of the patches quickly started to increase.

Ever since she has been waking up each morning to a sink full of hair. Pressley thought she could stop it by wrapping her hair. She also tried wearing a bonnet and sleeping on a pillow made from silk.

But the hair loss did not stop, and the stress affected her daily sleep as she feared waking up in the morning only to see more hair fall into the sink. 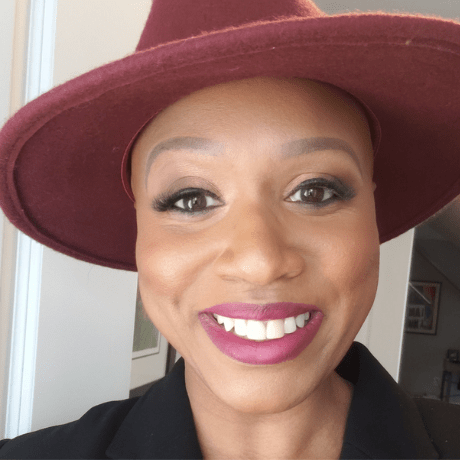 It was on the eve of the House of Representatives impeachment of Donald Trump that the last of Pressley’s hair fell out. She had no option but to attend the House to cast her vote and was left feeling vulnerable and ashamed at being in public without any hair.

Pressley recently played a vital role in the passing of the CROWN Act, which prevents discrimination based on hair style and hair texture. Her Senegalese twists used to be her signature hairstyle. Initially she felt she had betrayed the young girls who had been inspired by her campaign. For this reason, she was driven to speak out about her alopecia.

She is still undecided if she will take to wearing a wig full-time. Ayanna says she is still experimenting with the idea to see how she feels with going bald in public long-term. As hard as it must have been, we think Ayanna has done a great thing. Going public without her wig in the video shows her fans and followers alopecia is nothing to feel ashamed about. As hard as it may be to deal with, showing more people in the media with bald heads and hair loss makes it easier to feel connected & confident. 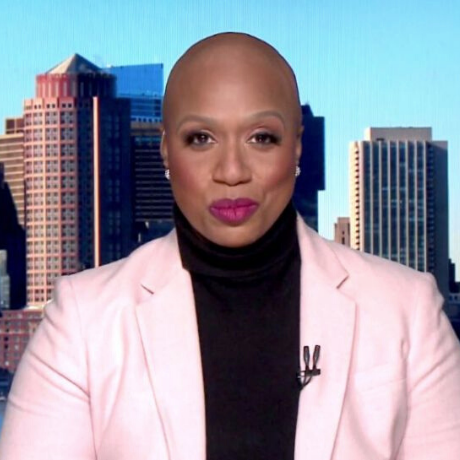 Alopecia areata is a condition that attacks the hair follicles which results in hair loss. Affecting over 6.8 million people in the United States there are a number of different variations. As well as alopecia areata, there is alopecia totalis leading to complete loss of hair on the scalp.