The truth about hair loss medication side effects

What is the truth about hair loss medications? What are the side effects. 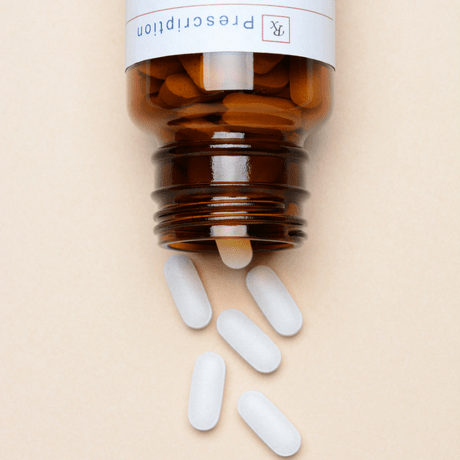 Hair loss medication is becoming much more popular. But as much as it can be highly effective with hair loss complaints we continue to see reports that the medication has a dark side too. These medications can work for you but make sure you go in with your eyes wide open to how it may affect other parts of your lifestyle.

We have often stated on this website that people do not get advice about hair loss issues until it is too late. As soon as you feel there is a problem get appropriate advice as to what you can do – and the person to ask is your Doctor. There may be no problem at all-don’t forget it is natural to lose hair every day-but at least you can find out if it is a complaint traditional medicine can help you with.

If medicine is going to be prescribed due to male pattern baldness, then your Doctor may suggest a combination of two common hair loss drugs. Minoxidil (a topical drug which you massage into your scalp) or Propecia (a drug which is taken orally). Whereas the majority of drugs have some form of side effects, it is the latter medication – Propecia – which has attracted worrying reports over the last few years.

Propecia – also known as Finasteride – has reported common side effects which includes the following:

A reduced interest in sex
Abnormal ejaculation
Erectile dysfunction
Male Infertility
Testicular pain
Swelling of the hands or feet
Swelling or tenderness in the breasts
Depression
Dizziness
A headache
Allergic reactions including rash, itching, hives, and swelling of the lips, tongue and face.

As with all side effects outlined in medication guidelines, they are meant to alert patients to the possibility of these symptoms being an effect of the drugs. Patients may not experience any of these symptoms at all and its is seen to be one of the most effective hair loss treatments on the market. During one study, men who took Finasteride and Minoxidil twice a day actually grew significant hair over the course of 20 weeks.

Is It Worth The Risk?

There is no getting away from the fact that there are cases where side effects have caused an issue. In America particularly this has led to lawsuits due to the sexual and cognitive effects. One of the factors that have recently become apparent is the fact that some of the sexual side effects (which may be difficult to link to the drug anyway) can continue after the patient has ceased taking the drug. During 73 clinical trials while using the drug, side effects in the forms of impotence, decreased libido, and ejaculatory dysfunction was common.

In reported lawsuits in the US, clients have spoken about feelings of depression long after they have been prescribed the drug. There have been case studies where patients have suffered from erectile dysfunction 10 years after finishing therapy.

So clearly the risk is there. Although it may be quite rare, relatively speaking, what causes the greatest concern is, even if you recognise the side effect, it may continue after you have finished taking the drug.

Get full advice from your doctor and do not be afraid to talk to him/her about the side effects.

Scalp Micro Pigmentation offers a great service for people struggling with hair loss. Trained practitioners apply pigments to the scalp so it appears as if you have a full head of shaved hair. If you are interested in non surgical hair replacement methods that don’t require topical or oral medication- find out more here. 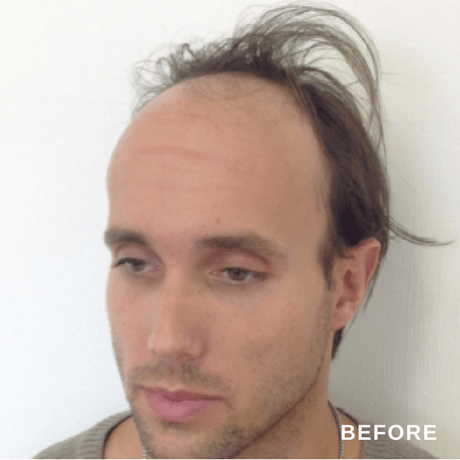 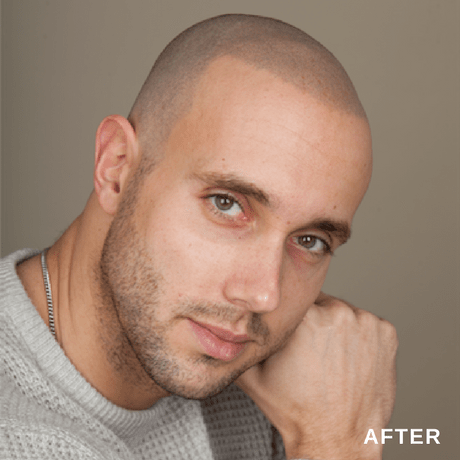