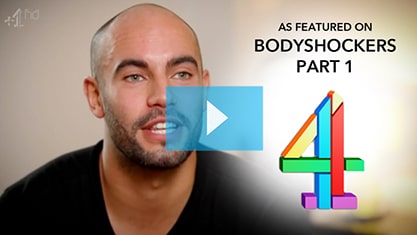 Scalp Micropigmentation continues to hit the front pages as it becomes more popular both as a fashion statement and as an innovative way to deal with thinning hair. This week, we are proud to announce that Skalp® will be featured on Channel 4’s Bodyshockers on Monday 12th at 10 pm!

No-one has seen any previews yet but it is promising to be fascinating viewing. Hopefully it will offer the chance to see behind the scenes and show how the treatment takes place. The programme in fact follows a customer as he goes through the treatment and I was lucky enough to have a chat with him about his experiences.

Make a date with Bodyshockers

Adam is an everyday, 29 year old northern guy, who lives in Bradford. He currently has two jobs. He works full time at Yorkshire Water and also enjoys a part-time modelling career. I asked Adam how he first heard of Skalp® and why he was interested in trying out the treatment.

He told me “I have suffered with hair loss since my early twenties and I have become increasingly more worried in recent years how it is affecting both my social life and my work prospects. I have tried various parallel treatments like laser treatment and fibre sprays and they have all been more or less useless. A friend told me about Skalp® long before it was going to be featured. I was a little cautious at first as I have never been one for tattoos – and I have a bit of a phobia of needles!”

Adam found that his anxieties were soon put to rest as the two practitioners who carried out the treatment, clearly showed how the treatment would take place. He says the service he received was polite and friendly at all times which made him feel at ease. Adam also said “There was no real pain – you are just aware of the pin pricks now and again. The great things were I never actually saw the needle at all which was good!”

New confidence and 10 years off his age!

The treatment was comprised of three sessions and Adam has a free touch-up included also. He is very pleased with his new look and feels it has given him a new confidence he never had before. He has already recommendations for three of his friends who are lined up for a free consultation.

The greatest compliment Adam received was from the boss at the modelling agency who said the treatment had cut his apparent age by 10 years and now he would put him forward for job contracts in the 25 age range rather than the 35 range! 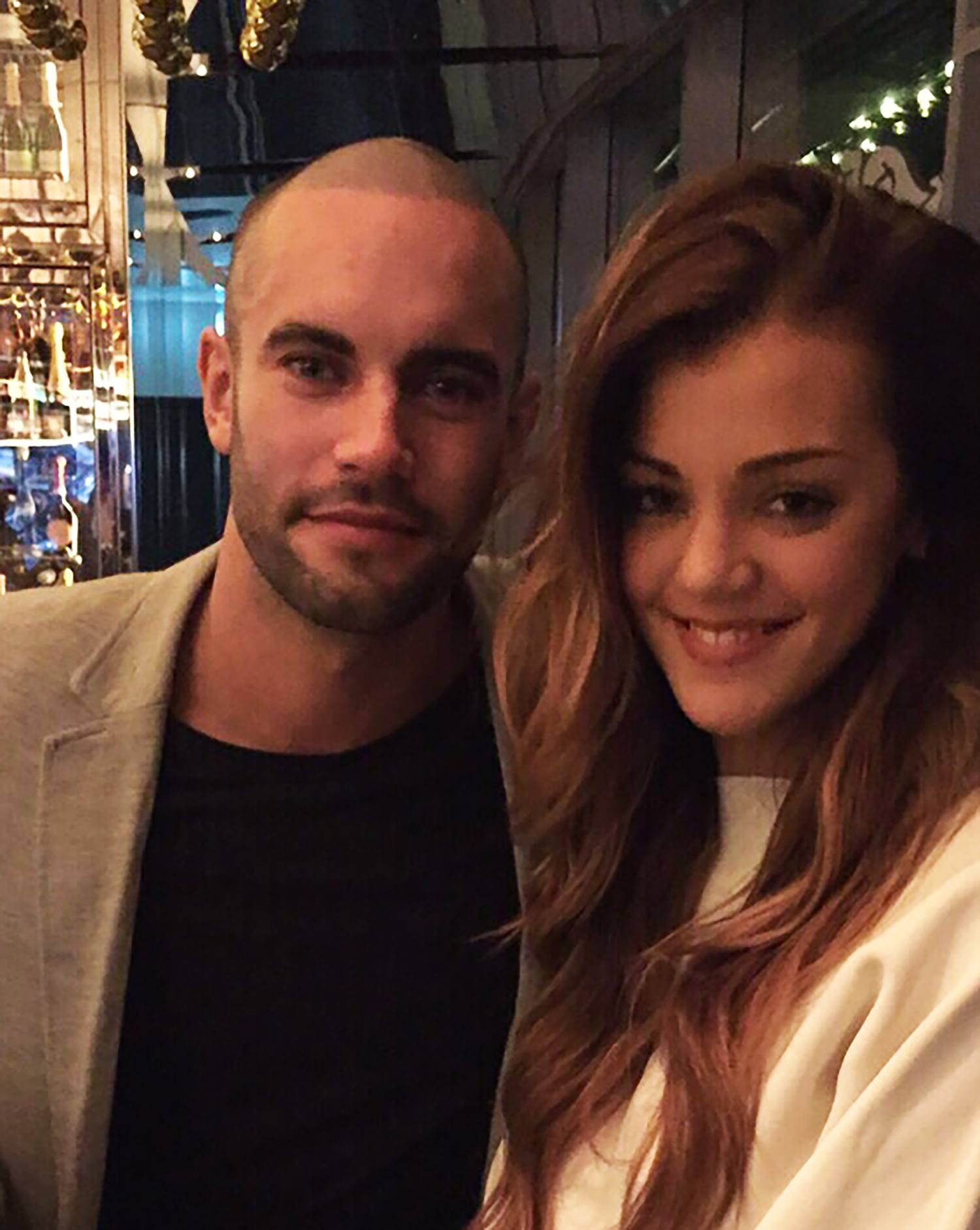 Could SMP be the solution for you?

Scalp Micropigmentation offers an affordable, non-surgical solution to all types of hair loss. By applying natural pigments at the epidermal level of the scalp, we can replicate the natural look of real hair follicles. The results, give the appearance of a full head of hair!