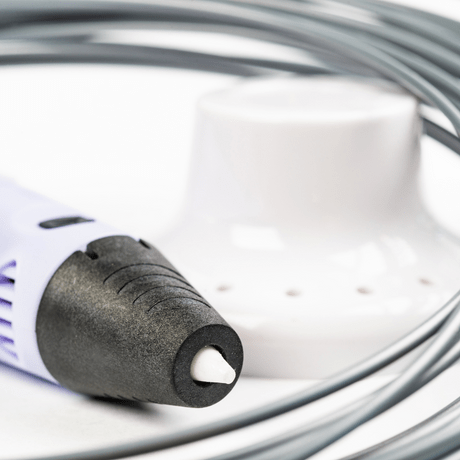 I have struggled with the concept of 3D printing for some time. I have vaguely noticed it in internet adverts and digital media magazines, but have never had the time or inclination to explore it further. Hence my idea of it has always been somewhat confused. I somehow have a vision of a very lumpy A4 sheet of paper that looks interesting when you look at it horizontally. No, apparently, this rather clumsy vision way off the mark, but my curiosity has been fired by the fact that there is now talk that 3D printing could be used for treating hair loss!

Ok. Don’t get too excited. First of all, it still remains a concept in its very early stages and even though scientists are becoming quite animated about their findings, nothing is really written in stone yet. Secondly, although this is one treatment that does have scientific evidence behind it, if it is successful, it is going to be a few years before it reaches the market place.

So, what is 3D printing for hair loss?

Well it will be easier to explain the process by firstly demystifying the idea of 3D printing. First of all, you have to take ink and paper out of your mind. The word printing can be a little misleading because what you are in fact doing is creating a 3D solid object from a digital file. The latter could be anything you create on your computer – such as a Microsoft Word document. However, in 3D printing, the file will contain the building blocks and layers which will build a structure. Where hair loss is concerned, cell structures are created which will later form hair follicles.

A memory stick containing the relevant digital file (which would include a digital map that determines where living cells should be placed to create the cell structure) is inserted into the printer. Instead of ink, a supply of tiny cell-based droplets are placed into the printer. The machine then uses the droplets to replicate the cell form in the digital file – layer by layer.

The resulting organic tissue would then need to mature before the hair follicles could grow.

Is there a future for this treatment?

This process is already being used in many different industries. It is now being used to create cartilage and other cell lines. If there are any immediate issues, it is the fact that hair follicles are complex structures and are made up of more than just one type of cell type.

L’Oreal are behind these new scientific ventures so watch this space!

Skalp® Micro Pigmentation offers a great service for people struggling with hair loss or who just want to join the bald fashion trend and look their very best. Trained practitioners apply pigments to the scalp so it appears as if you have a full head of hair – but cut fashionably short.

Men Can Now Save Their Hair Follicles For The Future