Are you a footy fan? As this post is about Famous Bald footballers! It’s been an amazing summer so far and one that almost became legendary. But, as hard as it is to admit, football isn’t coming home. Just the footballers. Still, we’ve all enjoyed the journey to a semi-final of the World Cup. Even those who don’t usually watch the game got involved. Plenty of beer was thrown and heartbeats went through the roof during that penalty shoot-out.

In the spirit of the World Cup, we’ve picked out six fantastic Bald Footballers who all happily embrace their hair loss, showing it only makes them even more special.

There aren’t many people who Henry can’t charm the pants off. There also aren’t many people who don’t want to be just like him. Bald head and all. He has made the Premiership and the UK his home for almost 20 years now. Nowadays he’s added a suave beard to his look. Quite simply he’s one of those guys who can wear or do anything and still pull it off effortlessly. Must be that VA VA Voom. 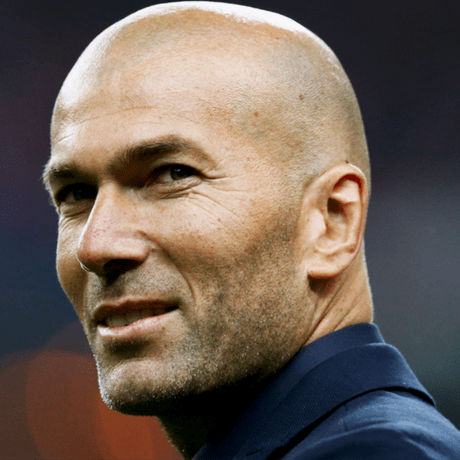 Zizi’s bald head was iconic throughout almost his whole career. Being one of the best footballers ( & bald footballers) to ever play the game didn’t hurt either. He also knew how to use his head when needed (two headed goals in the 1998 World Cup Final and sent off in the 2006 final for head-butting Marco Materazzi in the chest). Like Henry, he had a finesse and calmness unmatched by anyone else. 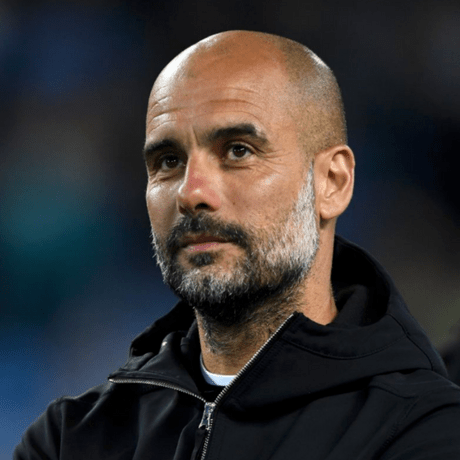 A legend at Barcelona as a player. Then he became the manager and created one of the best teams ever seen. Now he’s at Manchester City starting to do the same again. Their effortless style on the pitch is only matched by his suaveness off it. Not a hair on top of his head but is there a more charismatic manager? If anything, he’s scaled new heights ever since he began to shave it all off. 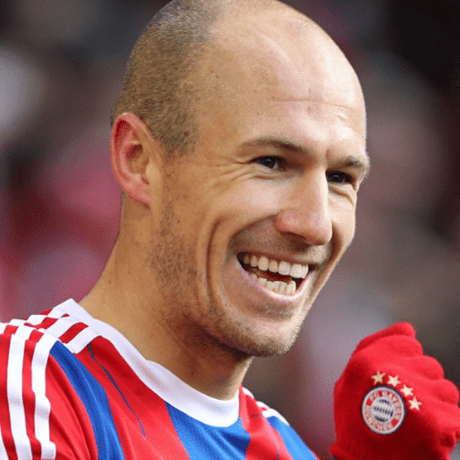 Arjen’s cropped hairstyle has stayed the same most of his career | Photo Credit: tsmplug

One of the best wingers of the past 15 years who hasn’t had hair for most of that time. He has played for PSV, Chelsea, Real Madrid and Bayern Munich, winning trophies everywhere. Although, he hasn’t won over many neutrals thanks to his diving. The 2013 Champions League Final saw him score the winner and even at 34, he’s a ball of energy that never stops moving. 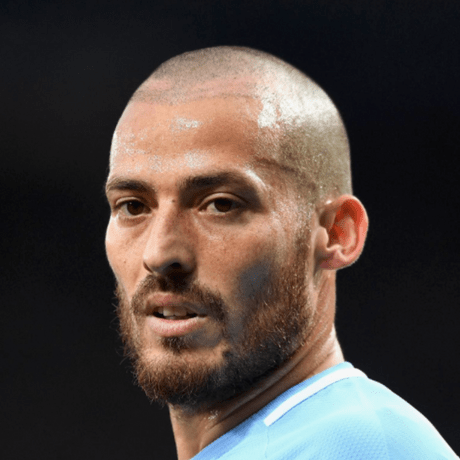 The midfield Spanish maestro at the heart of Manchester City’s success over the past 8 years. He only went bald last year but it hasn’t affected his ability on the field one bit. In many ways, he’s an on-pitch mirror image of his boss Guardiola. He’s Spain’s fourth highest ever goalscorer and, of course, helped them win two Euro’s and a World Cup between 2008 and 2012. Speaking of David Silva’s hair, his red bald patches near his hairline almost look like a failed hair transplant, which, happens in most cases. He should have opted for scalp micro pigmentation, the non surgical way to restore your hairline. 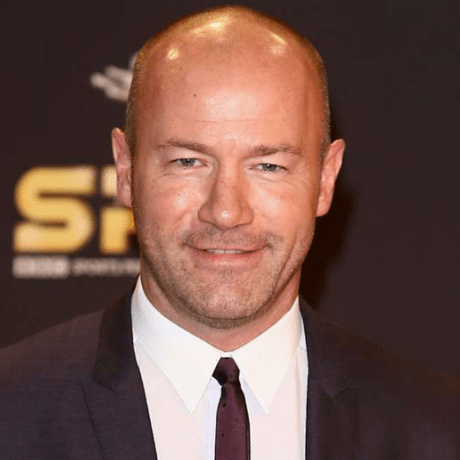 Alan’s Shearer looks much smarter with his cropped hairstyle

It took him until long after his retirement to find the courage, but Big Al finally took the plunge in the end. Given his surname, it’s surprising it took so long. Still, he’s a legend of a Premiership, scoring the most goals by quite a distance, a record no-one is likely to break anytime soon. Now he’s alongside Lineker and co as a pundit proudly showing off his bald head for all to see.

These Bald Footballers Can Do It – So Can You!

As the list proves, you don’t need a full head of hair to be successful. If you have been loosing your hair and looking for inspiration, check out our blog which is full of resources on shaving, hair loss treatments, and celebrity hair loss news.

Skalp® has SMP hair loss clinics around the world. We have clinics in New York, Los Angeles, London, Manchester, Edinburgh, Dublin, Marbella, Milan, and Amsterdam. Book an appointment for a complimentary consultation today

Top Reasons Why Bald Men Look Better- According To Science

4 Major Benefits Of Having A Shaved Head This Summer

5 Of The Best Haircuts For Balding Men