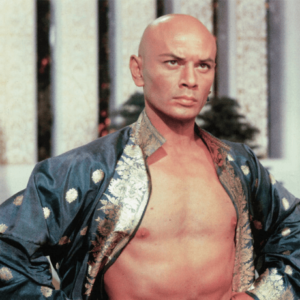 The Russian born actor was born in 1920 and died in 1985 and was best known for his role in The King and I. In this classic film, he played the king of Siam. He played the role over 4000 times on stage. Not bad for a struggling model who, on arrival to New York City in 1940, spoke little to no English at all. Did shaving his hair for the role help win the two Tony Awards and an academy award for the film version play a part? Shaving his hair certainly gave him his distinctive look and launched his career.

He was also well known for his role in The Magnificent Seven, a western made in 1956. Yul was best known for his bald head and distinctive voice. Before he started acting, he was a male model, later in his life he wrote two books.

Yul was born in 1920 and told a few porkies about his early childhood claiming he was part Mongol, but the reality was he was born in the Far Eastern Block of Russia and had a middle-class upbringing.

In 1951 he shaved his head for the role in the King and I, Yul was suffering from male pattern baldness and the transformation once he shaved all his hair off was amazing. Yul paved the way and made been bald look sexy. His striking appearance helped to give him legendary status. Yul continued to shave his head for the rest of his life, though on occasion, he would wear a hairpiece for specific roles.

Yul was married four times, so as with most bald men, he was virile, to say the least; also, he was reported to have had several affairs. His first three marriages ended in divorce. His fourth and final wife Kathy Lee was at his bedside when he died from lung cancer at the age of 65.

Near the end of his life, he wanted to get the anti smoking message out there. Part of his interview was used to for an anti smoking commercial. 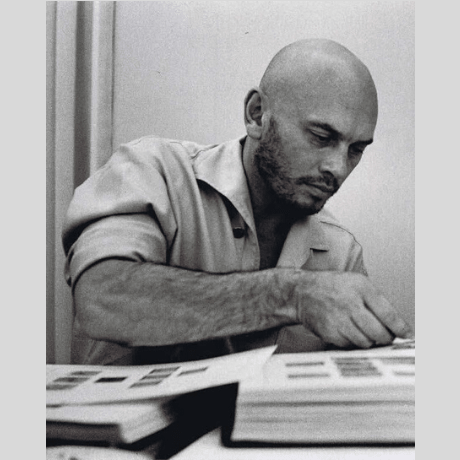 Would he have been such a heartthob male model with long hair? We dont think so. Yul Brynner amassed a huge fortune throughout his career in Hollywood and Broadway, in later life he renounced his US citizenship for tax reasons.

He really looked stunning and was an icon, many woman as well as many men found him and still do incredibly sexy. Male pattern baldness didn’t affect his career and he would have looked amazing with a scalp tattoo (scalp micro pigmentation).