It is not just the ordinary man on the street that suffers from hair loss.
From footballers to politicians to firemen all of us can be affected too. 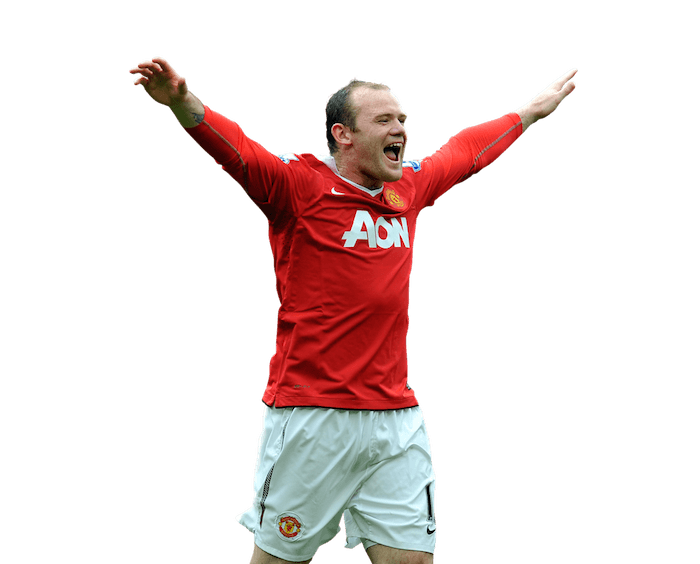 This young striker is just as famous for his receding hairline as for his strong desire to win, at any lengths. Last year Wayne underwent a very public and expensive hair transplant, (bet he wishes he’d had scalp micro pigmentation). He posted lots of pictures on Twitter of himself post treatment. Every time I watch him play football, I worry its going to fall out when he heads the ball.

Anelka is often been a rebellious, and controversial figure. He is a prolific striker and goal scorer and stands out on the pitch with his baldhead and beard. I’m not sure whether this is a fashion statement or a case of male pattern baldness. I think he would look great with a scalp tattoo, also called scalp micro pigmentation.

Brad is the old man of the premiership, born is Ohio Brad has had a long career in football. With over 480 appearances, Brad’s completely baldhead stands out and is easy to spot between the posts at White Hart Lane. Brad has been clipping his hair for years to even out his case of advanced male pattern baldness.

Ruddy has spent most of his career on loan from lower division clubs, John is now making a name for himself in the Premiership, and even managed a place in the England squad. He has been described as athletic, and very powerful. John has male pattern baldness but would again look fantastic with a scalp tattoo (scalp micro pigmentation).

French midfielder, Alou has had a number of injuries over the last few years. Alou has a completely baldhead. Is he suffering from male pattern baldness or is it a fashion choice?.